In the 1920's Henry Fort owned the 12 mile stretch of glorious pristine beaches we now call Emerald Isle. With grand plans of opening a resort on the Island he set out on a path but his dreams were not meant to be. Fort tried in vain for years meeting with investors and developers to get the resort and tourist attraction that was to be Emerald Isle off the ground. Sometime after his death his daughter who had inherited all of the land chose to sell rather than forge on with her father’s resort plans.

The 12 developers that bought Emerald Isle had a different kind of vision for the Island and it is their vision that makes Emerald Isle a tourist attraction heavily populated throughout the year as it is today. The developer had a plan to make Emerald Isle a family friendly spot for living and vacationing. So they divided the land and drew for lots and limited each member's commercial property to five square blocks each.

To this day Emerald Isle is still a small beach town that has been untouched by time and commerce which makes it a perfect spot to settle down and raise a family or buy a vacation home to escape to. Emerald Isle draws you in with the melodic chant of the ocean at your doorstep, the gentle waters of the sound for a calm kayaking adventure and because its bridge connects you right to the mainland of Pine Knoll Shores there is entertainment and shops right at your fingertips.

Things to do in Emerald Isle

Founded with the ideas of a small beach community in its roots Emerald isle has an "untouched" and classic feeling. As with any beach town worth its salt there are a plethora of water activities like Scuba Tours from Olympus Dive Center, Fishing Boat Charters from Critter Gitter Fishing Charter, Surf Board Rentals from South Swell Surf Shop, and Parasailing Tours with Homer's Point there is a little something for everyone in Emerald Isle.

The catch of the day is never to be missed while you are here so seafood is always on the menu at local restaurants. One of our all-time favorite places to dine is Rucker John's, bringing you high quality food in a relaxed and family fun environment. For a more upscale experience try local favorite, Katherine Bistro, an enchanting place that cooks with soul and inspiration.

If are looking it explore the lay of the land there are numerous Family Friendly Activities in Emerald Isle. Some of the most fun attractions include Emerald Plantation Cinemas and Bike Rentals. You can also try out the local arcade and Putt-Putt adventure Mac Daddy's at Golfin’ Dolphin. There are also and numerous adult golf courses nearby, including the Brandywine Golf Club giving you an enticingly versatile escape.

Historical and outdoor attractions are also one of the biggest attractions to Emerald Isle. Some of the most popular ones are Hammocks Beach State Park, The Maritime Museum located in Beaufort North Carolina, and the NC Aquarium at Pink Knoll Shores, which is happy to be currently featuring a penguin exhibit. The best part about being on Emerald Isle is the location, with so much to do in easy driving distance it gives you the feeling of being tucked in paradise.

Take a look at all of our featured Emerald Isle Listings and see why so many have made Atlantic Beach their destination of choice.

Do you want the island life without dealing with the main strip holiday traffic? This is the home for you! Turn right as soon as you are off the bridge and voila! Out of ...

Prime building lot in the highly sought after sound front neighborhood of Sunset Landing. This gated community is close to the Emerald Isle bridge and offers a boat ramp...

Fabulous views of the Atlantic Ocean and Bogue Sound! Come and live your best life in gorgeous Emerald Isle and you will never want to live anywhere else! This two-bed, t...

Your coastal retreat awaits you! This gorgeous property is located in the heart of Emerald Isle and has all the features you have been dreaming of for your coastal home. ...

Copyright 2022 NCRMLS. All rights reserved. North Carolina Regional Multiple Listing Service, (NCRMLS), provides content displayed here (“provided content”) on an “as is” basis and makes no representations or warranties regarding the provided content, including, but not limited to those of non-infringement, timeliness, accuracy, or completeness. Individuals and companies using information presented are responsible for verification and validation of information they utilize and present to their customers and clients. NCRMLS will not be liable for any damage or loss resulting from use of the provided content or the products available through Portals, IDX, VOW, and/or Syndication. Recipients of this information shall not resell, redistribute, reproduce, modify, or otherwise copy any portion thereof without the expressed written consent of NCRMLS. 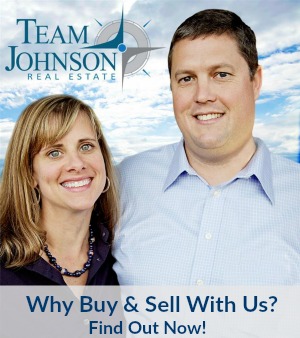 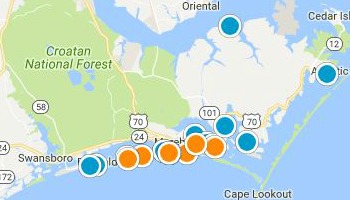 Is it time to sell? Find out in seconds! 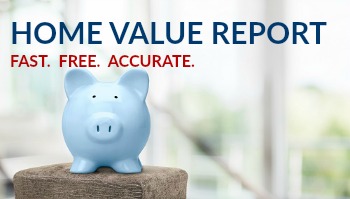